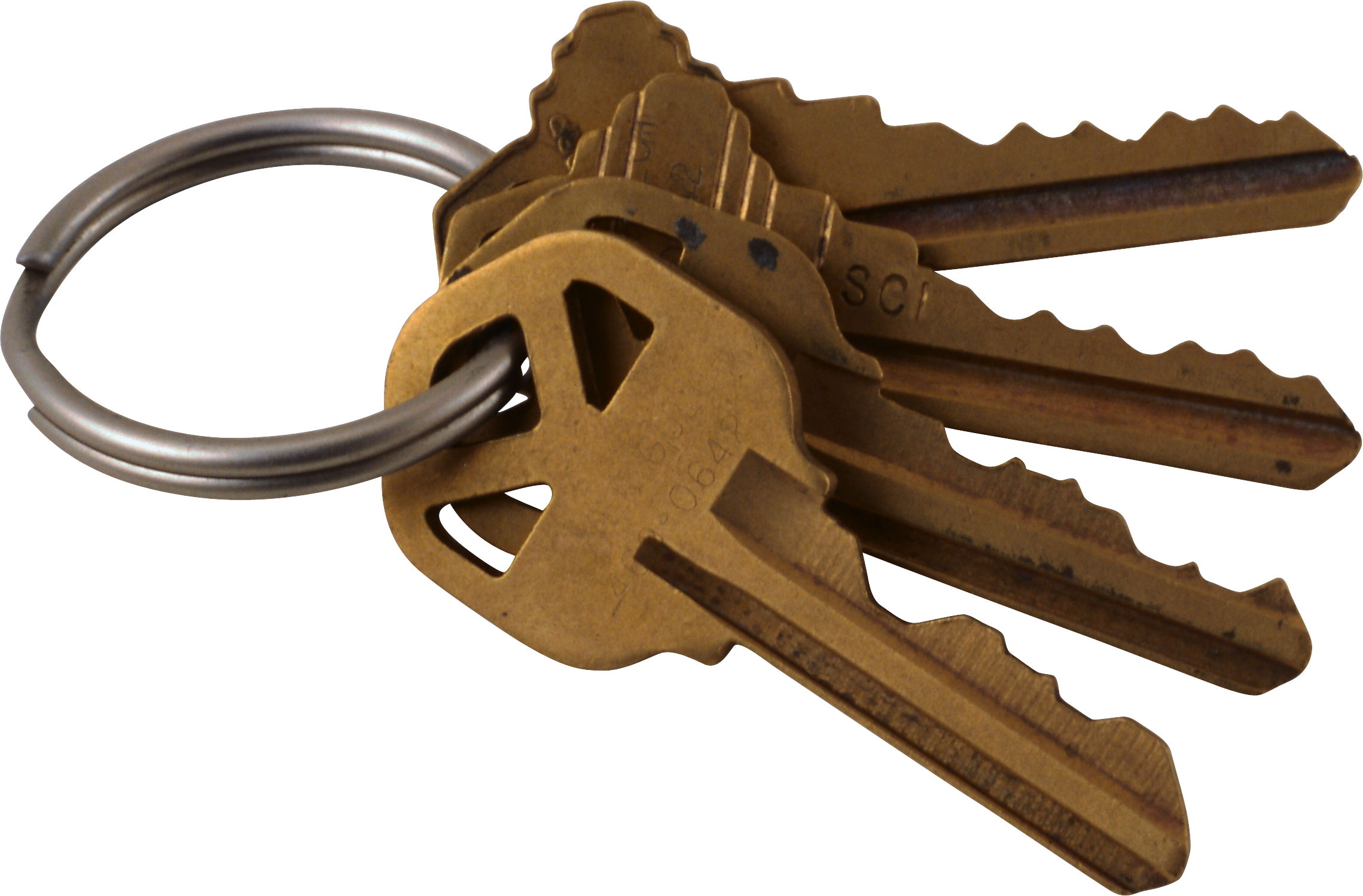 MEET YOUR MAKER
Something Meets Boy

Hi, this section was going to be completely in-character-in-universe, but I realised that's kind of confusing. So here is your for-real small explanation of what this website is!

Askew is my original character/persona, and also the little mask face you will see around. In the process of making this website, I felt really weird about linking out to all my other social medias/things, for some reason.

I think I'm nostalgic for the period of time where 'stranger danger' was actually taken seriously on the internet, and anonymity was the norm. Death to the nano-influencer! I've gone by so many different names and identites across many different sites, and, weirdly, I miss it.

The internet should be a place where you can be anyone and do anything!

So, anyway, this is a site focused around Askew, who is a fictional character with lore and background (which you may see small snippets of coming up around here!), but he's also kind of just me. You may call me Askew, or A, or 2A.

Thanks for hanging out! 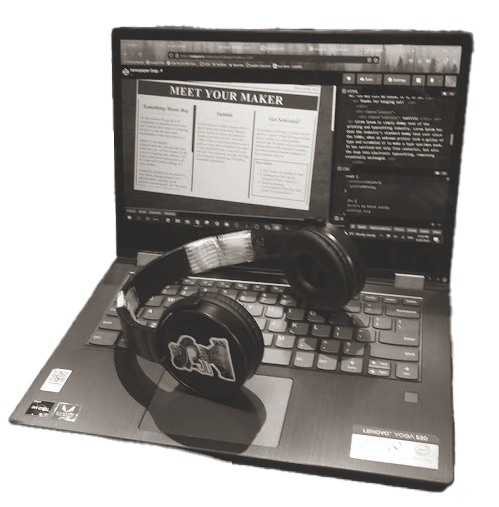 Everything on this website was coded from the ground up by two hands and one shitty laptop. With assistance by an an even shittier pair of headphones.

An incident involving a nuclear reactor and two tonnes of tuna fish has resulted in the creation of a time paradox, sources say. No death toll is comfirmed, and an unknowable amount of people have been sucked into the darkness of non-existence forever.

Read the full story inside! Plus: